Honda is now one of the most recgonisable brands worldwide. And we’re proud to be flying the Honda flag here in Ireland, but how did the company become so famous?

Let have a look at how Honda went from bicycles to jets, in ony 70 years: 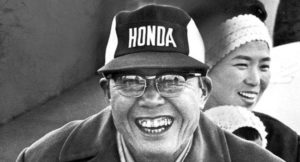 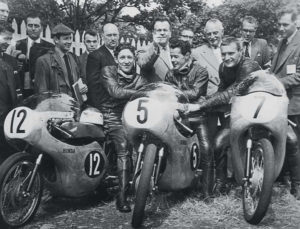 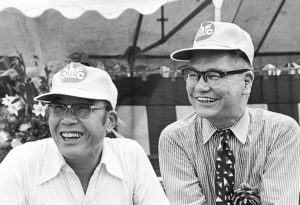 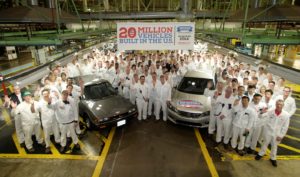 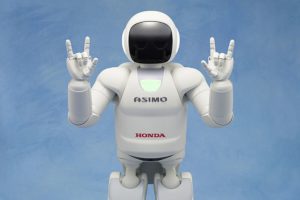