Last week we announced details about the brand new 2018 Monkey Bike, which will be available from Honda Motorcycle Dealers by late summer 2018.

Nostalgia has gotten to us and we’re looking back on the evolution of the Monkey bike, from its first spin in the market in 1961 until now, 2018.

First model – made for use at amusement parks, with 5 inch wheels, rigid suspension, foldable handlebars and 3.1kW 49cc engine. 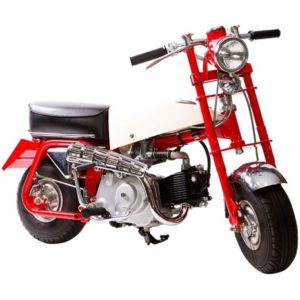 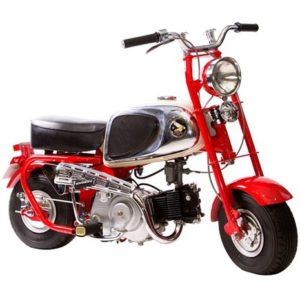 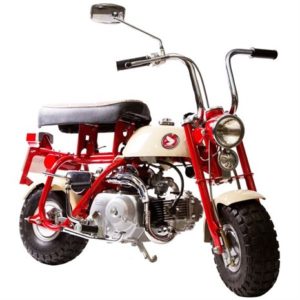 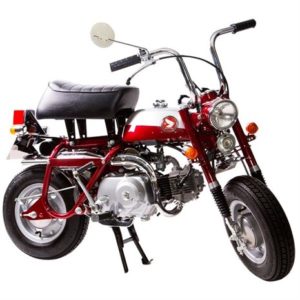 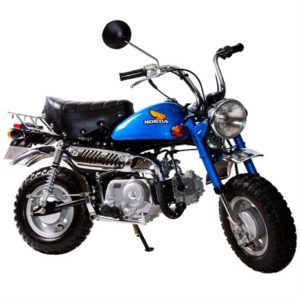 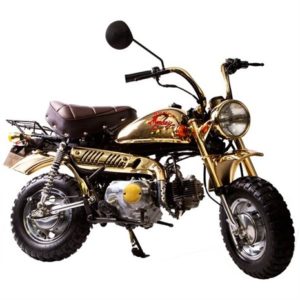 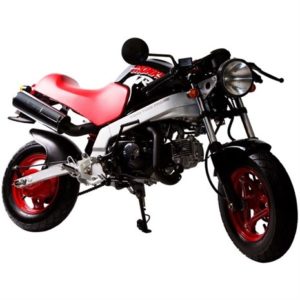 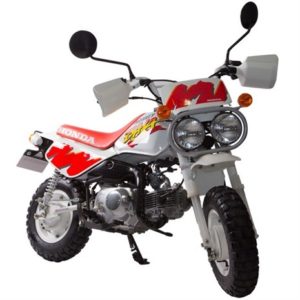 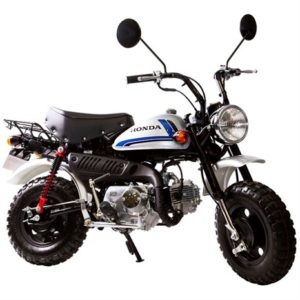 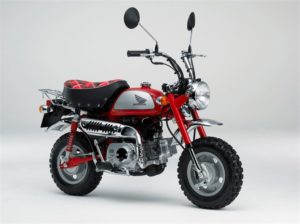 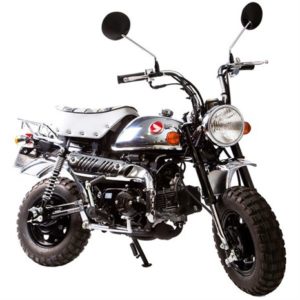 Monkey name to return, reborn and ready for life in the 21st century city. 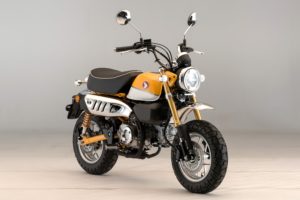